The sailors of America and Australia in the 420 fleets and in the Laser Radial will return to defend their title of Youth Sailing World Championships next week. They will race at the 48th edition of the championship in Corpus Christi. 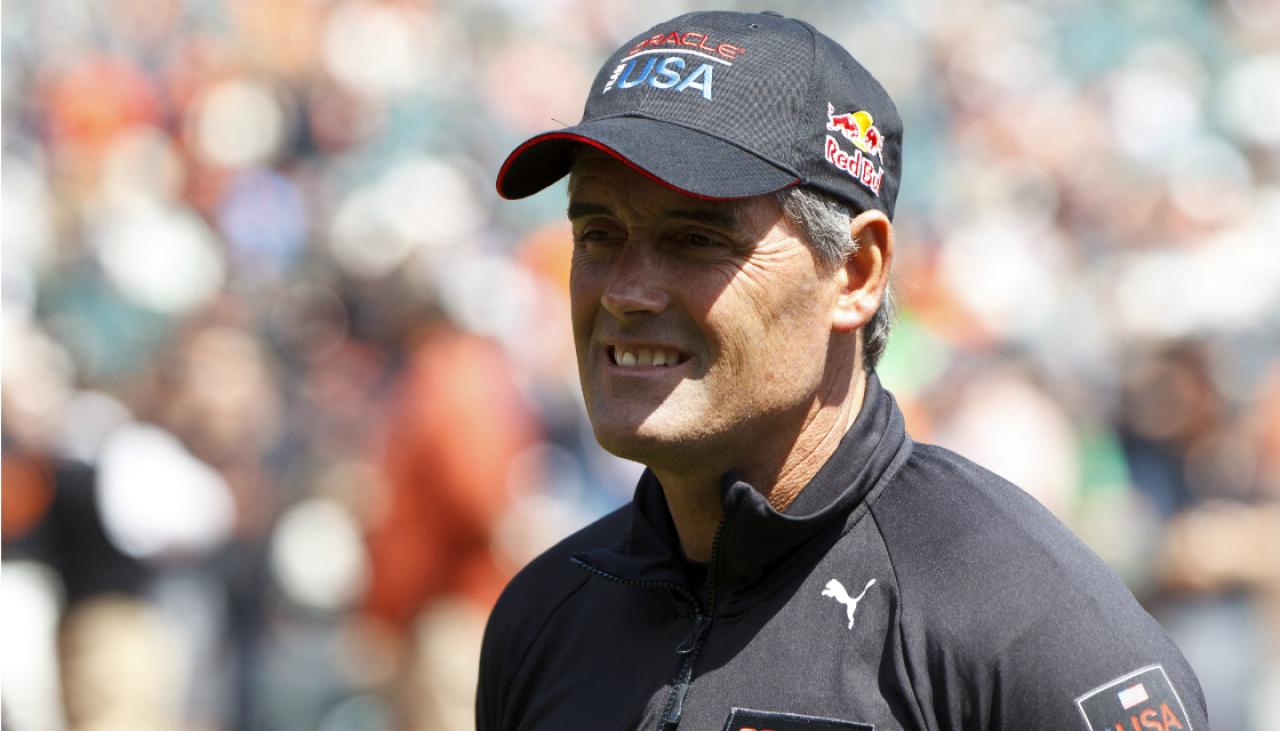 The championship will start on Monday with 382 youth sailors that are aged between 16 to 19 hailing from 66 nations. They all will race on Corpus Christi Bay in Texas, USA.

This is one of the important events for young sailors who dreams of taking part in the Olympics or want to be the part of the America’s Cup and other top class sport. The event has given many world class winners, some of the past winners of the event are Ben Ainslie of Great Britain, he is a five-time Olympic medalist, Russell Coutts from New Zealander also a five-time winner of the America’s Cup, and New Zealand sailor Peter Burling he is also a two-time Olympic medalist and he has won skipper of the 35th America’s Cup.

The regatta of 2018 will see eight returning medalists from regatta of last year that happened in Sanya, China, these includes three gold medalists – Featherstone of Australia Otto Henry and Rome, U.S.A Carmen & Emma Cowles and U.S.A. Charlotte Rose. Additionally, there are other returning medalists as well who is participating in the event and all are looking to stamp their place in history.

The Boy’s Laser Radial (LBR) will always be one of the hottest and most popular contested classes and this is the largest of the regatta with 58 entrants. Guido Gallinaro, the Italian bronze medalist had also returned to the championship looking to move up on the podium. He finished at six points in the win last year.